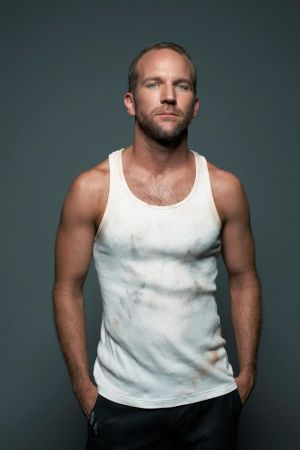 Brionne Davis (Rob) is an actor, director, and producer. His extensive credits include the serial killer "Driver" in the Warner Bros. film "Rest Stop 2", guest star role of Garth on Showtime's "Ray Donovan", Tripp in "Fire City: End of Days", Detective Rocha in "Better Criminal", Simon in "Witches of Oz, Cody in "Avenged" and Evan in "Embrace of the Serpent" which premiered at the 2015 Cannes Film Festival winning the Art Directors Award and received an Oscar Nomination for  Best Foreign Film at the 2016 Academy Awards.

Brionne has performed in theatre across the country; credits include "Bent" at the Mark Raper Forum: Los Angeles, "A Noble Exile" (a one man show personal memoir influenced by the characters of Tennesee Williams), "Shame" (another one man show), Hedwig in "Hedwig and the Angry Inch" in San Francisco, Lee in "True West" at Theatre Row in NYC, and Adolf Eichmann in Wallenberg at the SoHo Playhouse.  Brionne plays the antagonist and "off' characters frequently. Davis states, "the joy of discovering them is a fascinating exploration."

Brionne loves the challenge of taking on roles with a meaningful message and is the proud papa of his loving dog Mambe. 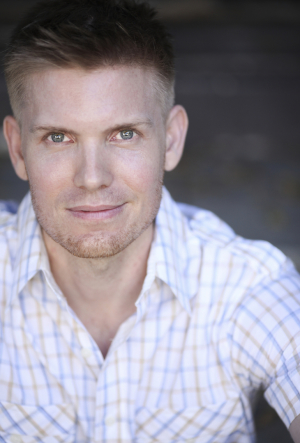 Los Angeles theatre credits include "Trafficking in Broken Hearts", "On the Open Road', "Gay Times Requeim", "Little Armenia", "Julius Caesar", "Password in Warsaw", and his critically acclaimed role as punk Jimmy in "A Prayer for My Daughter" directed by two-time Emmy award winner Dorothy Lyman.  Hunter also wrote and performed "Fate of the Monachs", a multi-media one-man show that received Critic's Pick by "Backstage".  In 2009, Hunter also premiered his piece "The Sermons of John Bradley" at the Lex Theatre in Hollywood and won Best Performance in a Drama - Male Actor in the Best of 2008-2009 list by StageScenela.com 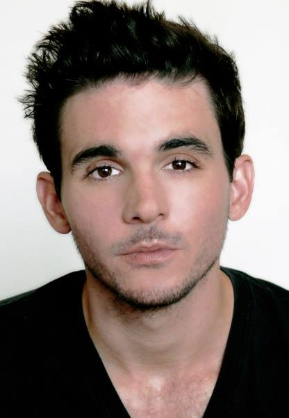 Jonathan Looper is an actor based in Los Angeles who recently played the lead in the film "My Only Son".  Working in Los Angeles since 2011 and before that for two years on the East Coast, Looper has starred in several feature film, short fim and commercial projects.  His most recent film has received significant media attention and was featured in The Huffington Post.

Looper was born and raised in Oklahoma.  He graduated from Georgetown University in Washington, D.C. with a Bachelors of Art in 2008 and received his Masters in Fine Arts from the New York Film Academy at Universal Studios in 2013. 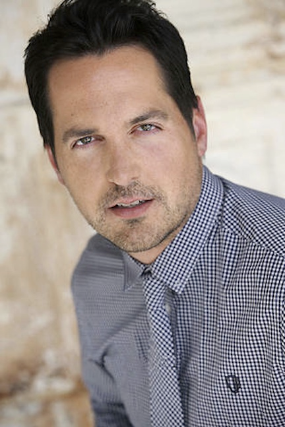 After studying Healtcare and Psychology as Texas State University in San Marcos, Mike moved to Austin, TX where he became immersed in the mecca of indie films and live music.  His involvement with films while in Austin made him move west in search of a bigger market.  While in Los Angeles, Mike studied acting and improv in schools like UCB, Edgemar Center for the Arts, and Actors Corps (The Actors Boot Camp).

Most recently, Mike landed the lead in a Ridley Scott Sci-Fi series.  Other roles include a number of series co-star and indie lead and supporting roles ... one of which took him to Cannes for the screening.  Mike also worked at a dog talent agency that booked dogs in films and currently owns a studio trained dog that was recently cast in an episode of "How I Met Your Mother".  He was very proud when told by the director and producers that his dog stole their hearts.  He claims it as the most fun day on set.

Mike is also co-writing a script and a graphic novel. 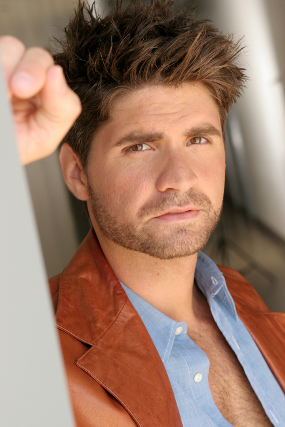 Gaida recently released his Amazon best selling book Arm Candy: A Celebrity Escort's Tale from the Red Carpet, which chronicles his adventures as one of the most sought-after celebrity escorts in the world.

For over 12 years, Gaida has been on the arm of Hollywood's top celebrities as their escort at the 100's of entertainment award shows and benefits.  He is often found on the red carpet at shows such at The Academy Awards, Emmys, Grammys, American Music Awards, Golden Globes as well as dozens of others.  Of course, when the work is done, he is also right there with celebrities at the after parties sipping champagne.

While an Escort by night, by day the mid-mannered Gaida is a television and film producer.  He recently wrapped The Travel Channel's show "Exposed" and Season One of "Dr. Drew's Lifechangers".

Gaida began his career in New York City where he was a Promotions Producer for the daytime talk show Regis and Kathie Lee while being flown back and forth to Washington D.C. to produce several independent films.  In 2002, he moved to Los Angeles to focus on his celebrity talent work and build his resume by working in Feature Film Development at the Walt Disney Company.  He now works as a Producer at Playboy Enterprises while producing projects on the side. 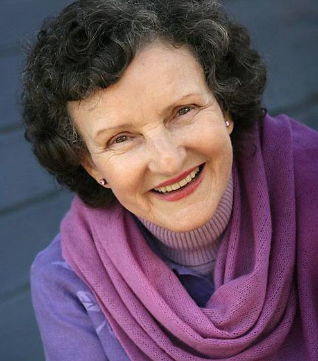 Angela McEwan voiced the Mom in "Freak" and was also the mom in the very first staged reading of Eric Casaccio's show "Psychic Glitter".  Her most notable break was landing the lovely memorable role of Peg Nagy in Alexander Payne's 2014 Oscar Nominated Film "Nebraska".  Since then, Angela has guest starred on the HBO series "Getting On" as well as acting in several other upcoming feature films.

Angela was La Strega in "The Rose Tatoo" at the Long Beach Playhouse and Eva Temple in "Orpheus Descending" at the Bellflower Playhouse.  She has appeared in several award-winning student films, mainly at Chapman College as well as numerous commericals. She speaks fluent Spanish and has worked as a court and conference interpreter.