It’s incredible to sit here months after filming NARCISSIST and write a director's statement … a statement one hopes to inspire others that have suffered the post-traumatic stress from this kind of relationship or connection. 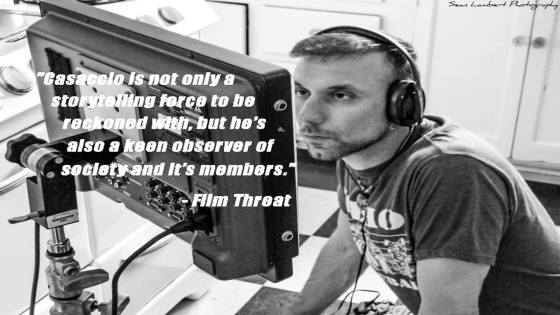 Before a personal situation, the comprehension of a narcissist was thought of as an individual that talks only about him or herself, stares into the mirror way too much, and constantly goes to the gym. True, these are all narcissistic traits, however, just the tip of the psychological iceberg of what a narcissistic personality disordered person truly is. 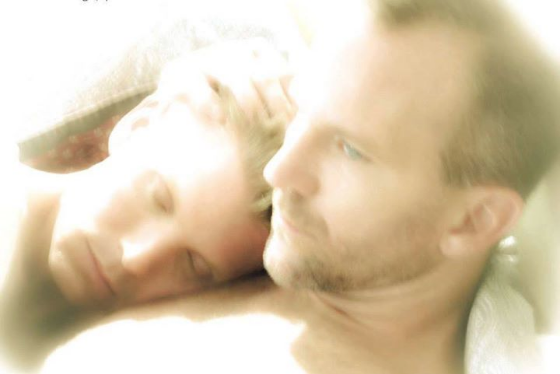 The root of this story began after a brief romantic connection between two men painfully ended. Upon meeting, one was unknowingly in a vulnerable place, while the other was recently out of an eighteen-year long-term relationship where he was dishonest, psychologically abusive, and unfaithful. The vulnerable one saw all the red flags but within a few months was blinded by an immense charm he eventually gave into and ended up being extremely hurt. Imagine having someone come on so strong, demonstrate everything one could ever want in a partner by making them feel so special; ... special until the dishonest one knows he’s got complete control. Once that is established the self-projecting, manipulative, over a month mind game began leading to a painful discard; a discard where the vulnerable one felt like everything was their fault when he was only wrong about one thing; he allowed it to happen because he was too empathetic, forgiving, and open-minded. 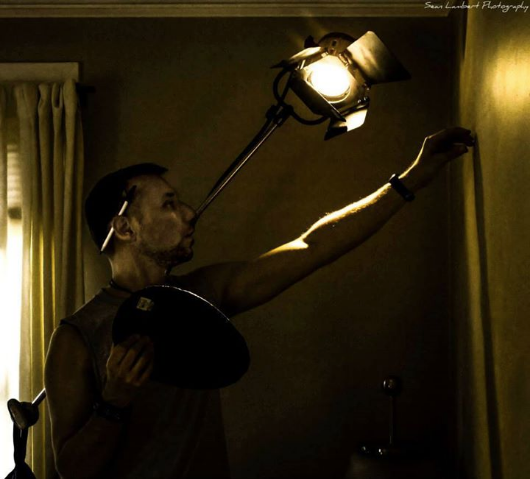 After it all ended, the vulnerable one felt like a vampire sucked the life out of him. He couldn’t comprehend the pain over something so short-lived until a wise and dear friend said to research narcissistic personality disorder and sociopaths. At first, that seemed a bit harsh and ridiculous until the vulnerable one spent weeks studying the symptoms of a narcissistic sociopath and was flabbergasted by some key terminologies that best describe them:

And then a light went on in the vulnerable one’s mind, a light that answered all the questions of what was dealt with all along and an enormous realization that a giant bullet was dodged! 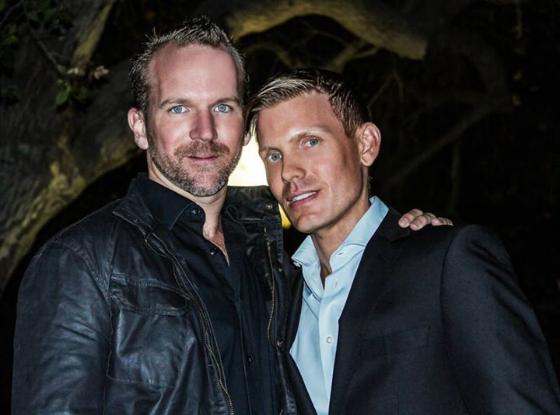 One could spend decades trying to figure out why a narcissistic disordered sociopath treated them a certain way. There is a plethora of information online about this kind of person, and it’s an epidemic that needs to be taken more seriously. However, it’s more important that the victim forgives him or herself and works on why they attracted or were drawn to this kind of person, heal, and live a happy life. Its true that every human being has narcissistic traits, but giving your heart to someone with narcissistic personality disorder is nothing but a waste of time because they will run from relationship to relationship until they have found someone to have complete control over; who will always look up to them, worship, and allow them to be right even when they are consistently wrong. It’s easier to forgive them from within, have it all fade to black, and let the rest go. 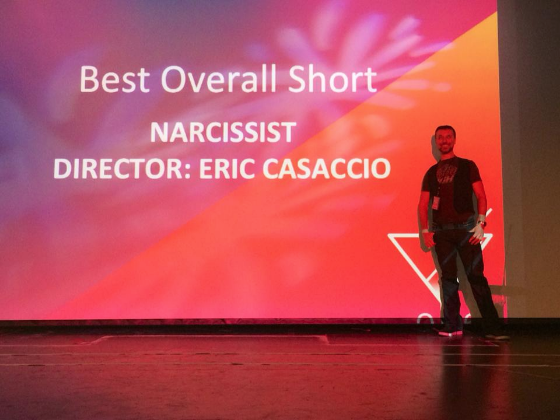 NARCISSIST is a slice-of-life look at a romantic situation that will hopefully inspire others who have gone through this kind of scenario. Self-love is beyond extraordinary, as long as one doesn’t get lost in looking in the mirror and avoid the truth behind a false reflection. 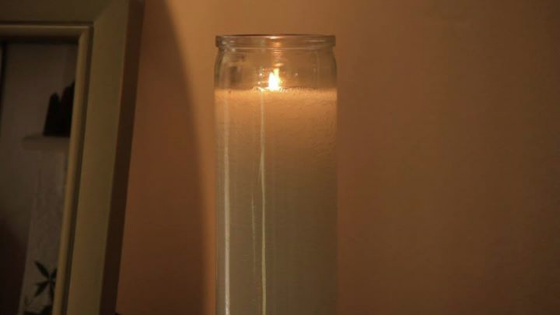